The 2 Things People Judge You on Immediately, According to a Harvard Psychologist 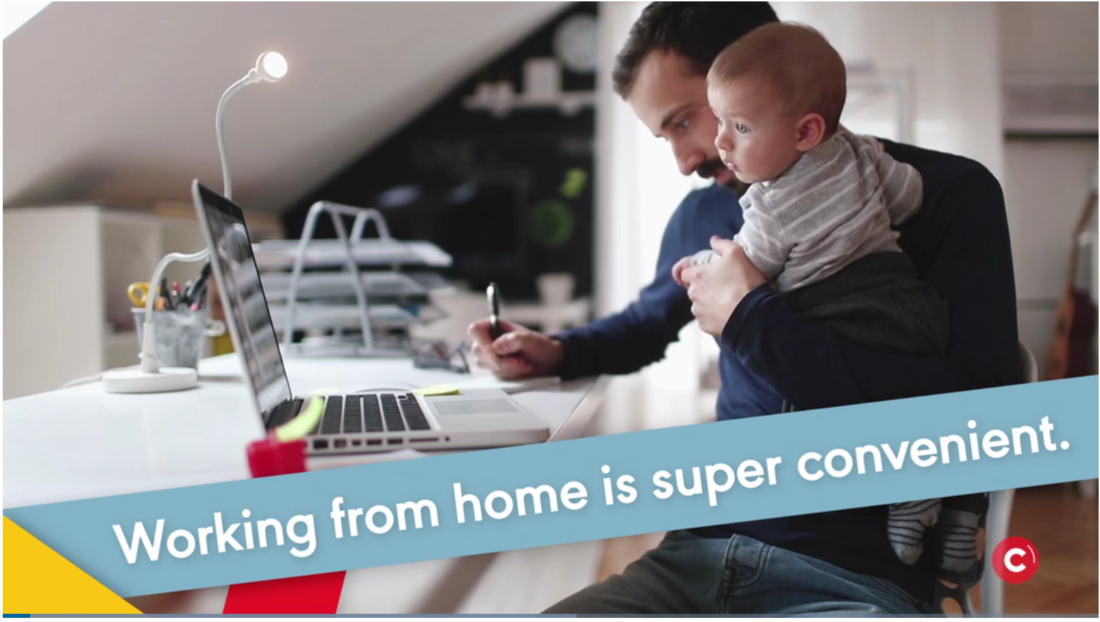 The 2 Things People Judge You on Immediately, According to a Harvard Psychologist

People size you up in seconds, but what exactly are they evaluating?

Harvard Business School professor Amy Cuddy has been studying first impressions alongside fellow psychologists Susan Fiske and Peter Glick for more than 15 years, and has discovered patterns in these interactions.

In her new book, “Presence,” Cuddy says that people quickly answer two questions when they first meet you:

Psychologists refer to these dimensions as warmth and competence, respectively, and ideally you want to be perceived as having both.

Interestingly, Cuddy says that most people, especially in a professional context, believe that competence is the more important factor. After all, they want to prove that they are smart and talented enough to handle your business.

But in fact, warmth, or trustworthiness, is the most important factor in how people evaluate you.

“From an evolutionary perspective,” Cuddy says, “it is more crucial to our survival to know whether a person deserves our trust.”

It makes sense when you consider that in cavemen days it was more important to figure out if your fellow man was going to kill you and steal all your possessions than if he was competent enough to build a good fire.

But while competence is highly valued, Cuddy says that it is evaluated only after trust is established. And focusing too much on displaying your strength can backfire.

She says that MBA interns are often so concerned about coming across as smart and competent that it can lead them to skip social events, not ask for help, and generally come off as unapproachable.

These overachievers are in for a rude awakening when they don’t get a job offer because nobody got to know and trust them as people.

If someone you’re trying to influence doesn’t trust you, you’re not going to get very far; in fact, you might even elicit suspicion because you come across as manipulative. A warm, trustworthy person who is also strong elicits admiration, but only after you’ve established trust does your strength become a gift rather than a threat.

Founded in 1989, YA provide a unique opportunity for your salespeople to practice their sales craft with real executives. Find out how we can make a difference to your organisation today.
Contact Us