How to Land the Big One – How Do You Land that Big Client? 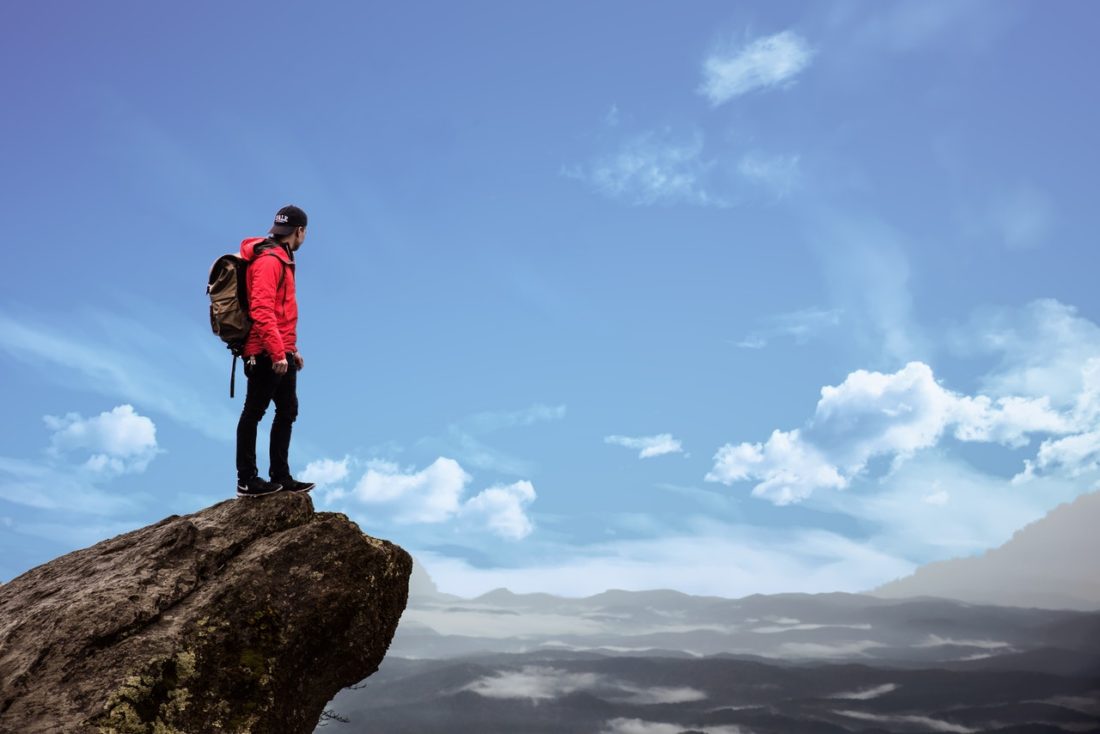 How to Land the Big One – How Do You Land that Big Client?

On 15 January 2009, US Airways Flight 1549, piloted by Chesley Sullenberger, made an unpowered emergency landing in the Hudson River after

multiple bird strikes caused both the engines to fail. All 155 occupants, the passengers and crew, were successfully evacuated from the partially submerged plane before it sank into the river. No lives were lost.

How did Captain Sullenberger and his co-pilot manage this amazing feat?

By training in a flight simulator? Up until that time flight simulators were not configured to practice landing on water, but they did allow the pilots to practice all the emergency drills that were needed in such an event. The flight crew had just over three minutes in which to solve a problem, for which they had never been specifically trained. However the years of experience, combined with recent simulator time, particularly for the co-pilot in the days before the incident, added to the judgment Sullenberger and his crew had developed over many decades. This combination gave them the creative reserves to deliver the airplane full of people to the surface of the river intact. It was almost instinctive.

This event was a true life and death scenario. While a sales meeting with a potential client might not have such serious consequences, there is a lot that salespeople can learn from the episode. While not life threatening, a sales meeting with a large prospect organisation that does not result in a positive outcome can sap the confidence and eventually the lifeblood of an SME.

Each SME only has a limited number of high-level prospects that are a perfect fit for their organisation. When a salesperson walks away without the deal, that prospect cannot be revisited for several years. If the sales person creates the wrong impression, the buyer might not even consider another meeting.

Reducing the pool of sales leads through carelessness is a crime. Keeping a salesperson on the road is expensive and so they need to earn their keep. They need to be fully trained and prepared for all eventualities. They can learn certain techniques through training and practicing their sales pitch and process. However, today too many people are trained only on their company product information and not general business skills. They do not know how to have a business conversation, without reverting back to their comfort zone and technical speak.

All the training in the world will not prepare salespeople for every situation that might arise in a meeting with a potential client. How can they know exactly what questions the prospect will ask them? How will they know how to deal with the stress that comes from presenting to a high-level potential client, if they have never done it before? Letting them find out the hard way, in front of an unimpressed prospect is not the right way to do it! Letting a pilot crash land a plane into a river, just to see how he copes with the stress of the situation, is not the best way to ensure a successful landing.

The safest way to see how pilots handle a dangerous landing is to first let them try out the procedure in a flight simulator. It allows them to get as close to the real life situation as possible, without risk to life. It allows them to develop their instincts for safe manoeuvres. Exactly the same technique should be used for salespeople. A sales simulator will allow them to try out the different techniques and pitches they have learnt in conventional training, without the risk of damaging their reputation. Their strengths and weaknesses will be uncovered in an environment where they can be supported and strengthened. They no longer have to learn on the job; instead they can learn from their mistakes and play same situation over and over, until they get it right. Through simulated situations, sales people can develop the intuition that will allow them to react in the best way to any situation.

Business simulators are like flight simulators – they give salespeople the opportunity to face stressful situations in a safe environment, which will help them to deliver in real life. Investing in the use of a business simulator is a small price to pay. It will pay dividends, helping salespeople to safely land that big client, in the same way that the hours Captain Sullenberger and his crew put into training in the flight simulator paid off.

Founded in 1989, YA provide a unique opportunity for your salespeople to practice their sales craft with real executives. Find out how we can make a difference to your organisation today.
Contact Us